by adminpublished on February 22, 2021
+ Playlist
Sign in to add this video to a playlist.

Let’s go all the way back to 1997. It was in that year that we had to make a complicated choice: whether to focus on Thailand or Indonesia as the next major market for the development of our company. Just like how life tends to be, there were advantages and disadvantages for both these countries.

Thailand is a neighboring country to Malaysia and is just a 45-minute road trip from our farms and factories. The only issue was that most of them speak only Thai and close to no English. In the southern region, few of them speak Malay but they are considered to be a minority there. Language was a big hindrance to our business. To top that, the meeting with the local partner didn’t go according to plan as well. They were displeased with what we had to present.

In Indonesia’s case, language was not an issue since Malaysians and Indonesians speak a dialect that is almost similar. Distance wise, it was an issue since we had to cross the sea to reach there. In life, we always have to make choices. Some would be easy but some would be tough. Finally, we decided to go forward with Indonesia.

Various formalities like licenses and permits took a while. During fall of 1997, we established ourselves in an office in Jakarta. Just as we got settled, we faced a huge complication: the crash of the Asian economy. In terms of sales, DXN was thriving in the market. We were storing surplus amounts of our products to aid in the expansion of our company. This saved DXN during the economic crisis.

The exchange rate at that time was 2500 rupiah to 1 USD. That slowly climbed to 3400 and eventually 5000. People were in a state of dilemma as to what must be done to tackle this issue. They said that if it inflated to 8000, it would surely mean death. Sadly, it touched 15000 and what they predicted was right. There was news all around that few suicides were reported due to financial loss.

The value of the currency however showed no signs of falling. It kept decreasing on a day-to-day basis and people were astonished by it. The new year did not turn out to be better as well. Things went from bad to worse in the dawn of 1998. No matter how much we increased our prices, there was no way of tackling this issue. Budiman Salam, a man who was instrumental in our success had gathered a meeting of around 600 people.

It was a moment I would never forget. There was dead silence all over. The room was filled with anxiety and anticipation. They were eager to listen to the announcement I had to make. It was a choice between increasing prices and closing shop. Either of them would be disastrous.

That day, I knew what stage fright really meant. It was something that I had never experienced before. I consulted Budiman regarding the amount of stock we had left at the warehouse. He said that it was sufficient for about four months. I was certain about one thing. There was no point in increasing the prices as it would not make things right in any way. I started speaking to the crowd and reassured them that we have come back from such economic difficulties before.

This was a hurdle that we could definitely cross. I made a decision that shook everyone that was present. This was a historic moment in our company. I announced that for the next four months, we would not increase our prices. The crowd erupted in happiness and started singing motivational songs. This news sent shockwaves throughout the market. Several MLM companies were already out of business but we somehow stayed put. All their members joined our company amidst the crisis.

During the peak, there was close to 50,000 members joining DXN in a month. The money we lost in terms of prices was compensated by the member fees. This kept the company afloat. This is to show that it’s possible to achieve anything we put our mind to. Obstacles are meant to be overcome. 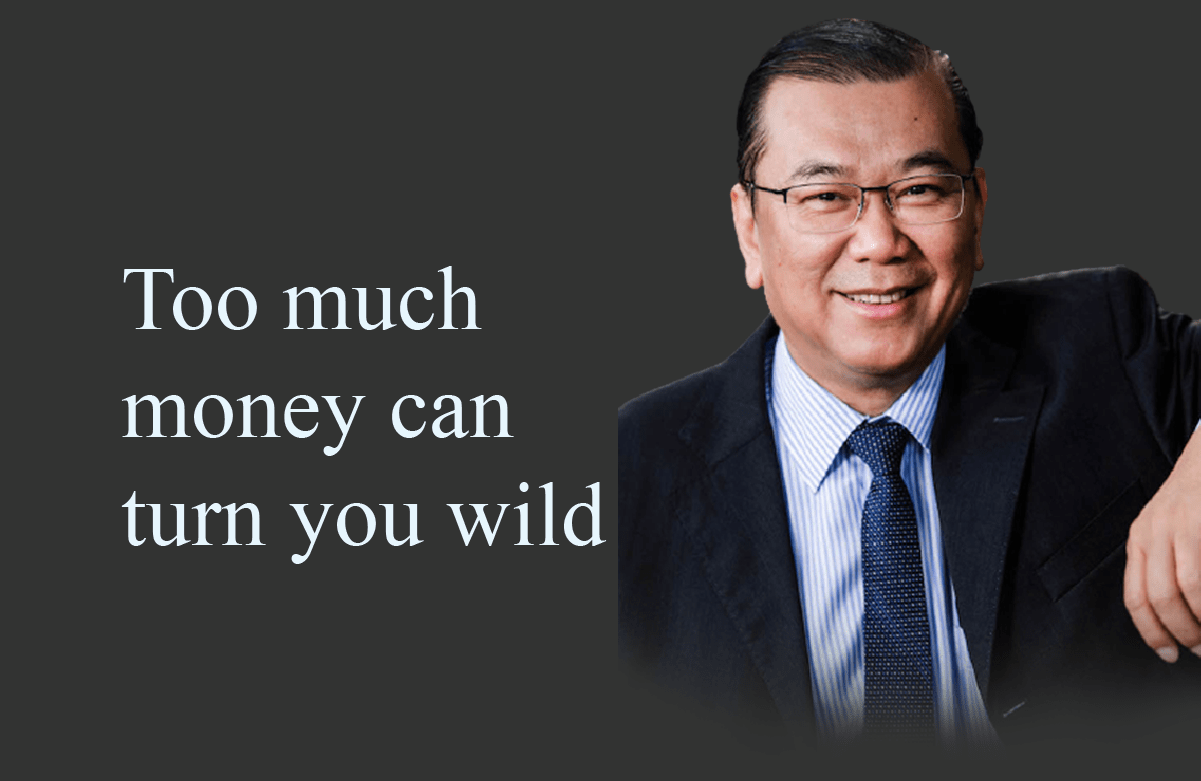 Coffee Talk: Too much money can turn you wild 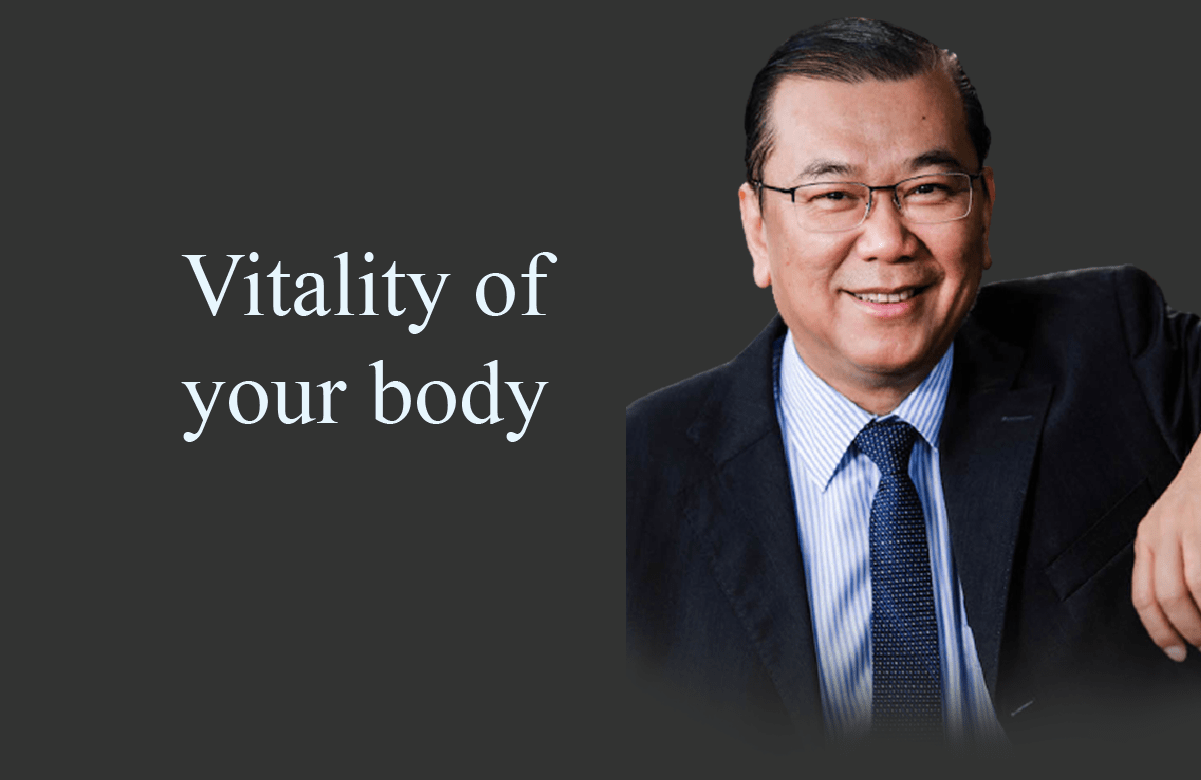 Herbal Talk: Vitality of your body