Coffee Talk: Return of the ex-partner in Thailand

by adminpublished on February 22, 2021
+ Playlist
Sign in to add this video to a playlist.

There is a duty-free zone that exists between Malaysia and Thailand. Here, you can shop, play golf and enjoy other recreational activities without the need of getting your passport stamped.

In Sunya we teach that love and compassion must be unconditional.

I met the ex-partners in this zone since I did not want to indulge in any business in Thailand with them at that point of time. After I met them, they started talking about the problems that they faced from few local competitors. They had formed an alliance with a company and they held 49% of shares each. The remaining 2% was owned by a Thai market motivator. This company they had formed an alliance with was an
imitator of DXN. However, their products were degenerating and they did not have nearly the same quality as our company.

Prior to this when they had met them in their office, there were many DXN products available there. They claimed to be our suppliers. Initially, our ex-partner fell for the rumors but later they started getting skeptical as there were tons of empty DXN bottles that were being discarded. Later they realized that our imitators were actually buying DXN products and emptying it into their own canisters. To top this, they were not even fluent in English. The imitator’s wife was fluent in Thai but she was not well equipped in the field of Ganotherapy. They hired a Thai trainer, who was trained by me! So inherently, they were using our methods in almost every way possible. When asked to visit their factory, the imitators were cunning enough to bring them to our very own factory!

They photoshopped their company name and logo and removed ours! They took it a step further and tried bullying our ex-partner into getting more shares of the company. They claimed to have 51% when compared to the other 49%. I bawled into laughter and asked them why they thought it was okay to let go off DXN and join hands with a smaller company who was feeding off of our fame and profit. Our ex-partner said that they were deceived by their claims of being our suppliers. I told them that many MLM
companies in the market were not genuine and that it would be really hard to have faith in them. They tend to paint a pretty picture on the outside but things are not the same when you dive deep and dwell in their business.

Our imitators tried taking over their company in a gradual process. First, they claimed to be the majority shareholder. After that they tried to transfer all the financial and digital data to their name. After all this, our ex-partner was keen on joining us again but I turned down his request. My brother, Boon Yee, informed me that there were several imitators of our company and if we didn’t take our ex-partner back, they would join forces with these companies. Nevertheless, that thought didn’t instill fear in me and I went ahead with my decision of not taking them back.

After my rejection, they started requesting my brother to take them back. However, they were persistent and sent a spokesperson on their behalf. They were ready to comply with all our terms and conditions as they were desperate to join hands with us again. We incorporate an either-or policy where the company is either completely owned by us or it is completely owned by an external agency. This helps to implement our One World One Market policy. I put a lot of thought into it and accepted them back as stockists. Presently, Thailand is a major market for our company. In fact, we have more member who hail from Thailand than Malaysia. 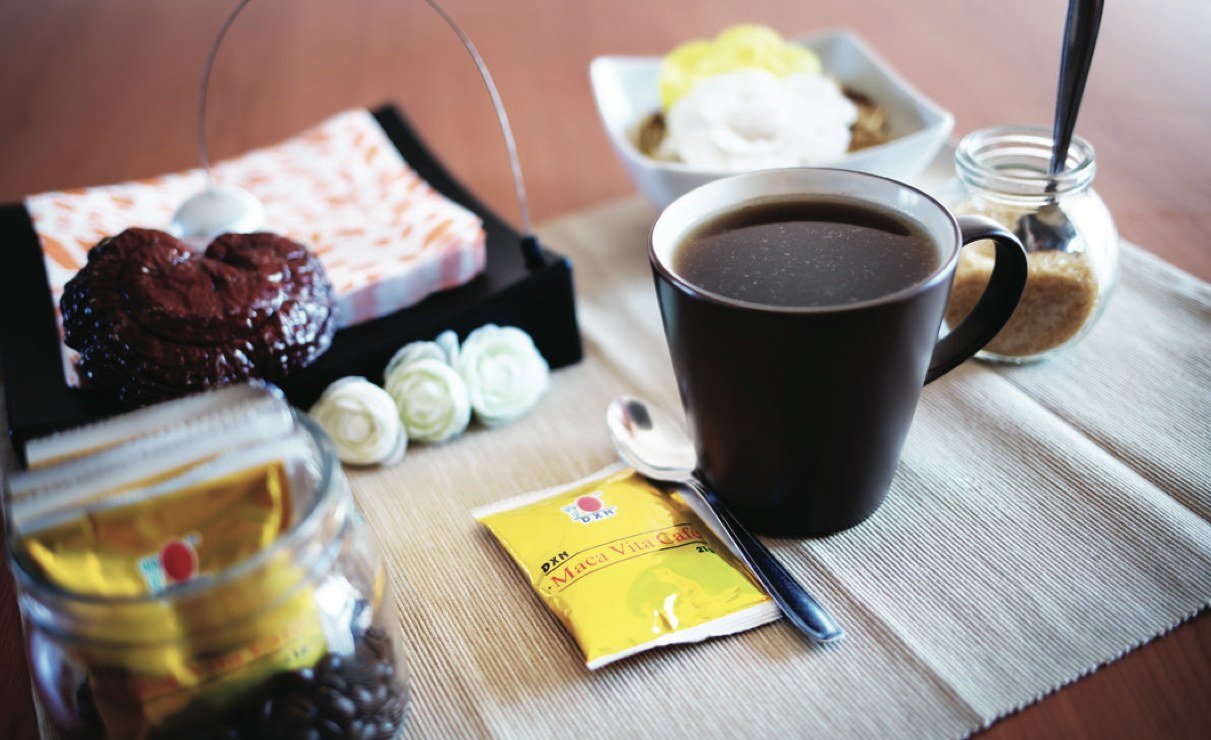 Coffee Talk: Too much money can turn you wild

Sunya Talk: To worship or to believe?