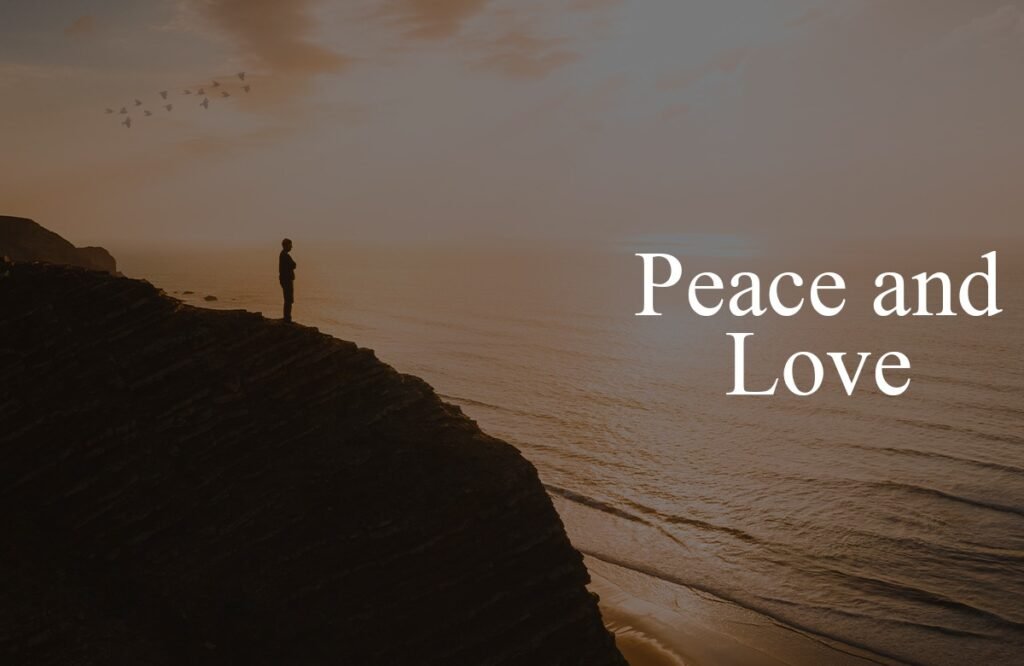 People tend to expect something in return when they do a good deed. For instance, when someone does something good, they start hoping for their child to excel in their education. So, if you do something good, something good has to happen to you or your loved ones. That is the universal expectation. However, that is not how karma works.

Like everything in life, Karma has its own believers and disbelievers. The disbelievers spin around some sort of logic which goes completely against the teachings of Buddha.

During the initial days of DXN, I came across a case where a mother had come to me and stated that her son was not doing well in his studies and that he was as rebellious as they can get. She said that many people told her this was happening due to bad karma from her past. The people who put this thought in her head, also said that good karma can be achieved by releasing fish. She did just that and to no one’s surprise, there was no luck in terms of her son’s behavior. In fact, he got worse than how he was before. This intrigued me and I wanted to check out her son’s study area myself. I went to her house and I spotted the issue as soon as I entered.

The study table was right beside the television. How is her son supposed to study when the entire family is sitting right there, enjoying a tv show? I advised her to arrange for a study room for him and she agreed to do that. However, her son was not able to focus on his studies despite the effort put in by his mother. I spoke to him and shared few of my own experiences from my childhood. I was not great at school initially, but Sunya helped me to focus and do well in class. He followed this and he started noticing positive results. According to the law of karma, you reap what you sow.

Like everything in life, Karma has its own believers and disbelievers. The disbelievers spin around some sort of logic which goes completely against the teachings of Buddha. In the Samadhi stage, we attain peace. With this peace, we also feel the sensation of love for our surroundings and the lord that we worship. The first step towards achieving peace and tranquility is to eliminate negative thoughts and feelings. Feelings like love does not come with practice. It is a more natural process. Practicing feelings will soon turn into worship.

Once you begin to worship a name or form, you begin to start following few views and practices. If someone does not agree with their ideologies, conflicts arise and that leads to war. There are certain practitioners who ask us to fill our hearts with love and compassion, but that’s not how it works. Love comes naturally and there is no way you can control it.

In Sunya, everyone is allowed to follow their own religions and practices. We do not impose any sort of feelings and ideologies on them. We follow reverse counting as our main practice. However, we are careful of not crossing the line between worshiping and following. If truth be told, we actually ask you to discard reverse counting when you attain inner peace and make you focus on the breathing. Since Sunya is a concept that was started by Buddha, many people have asked me if we should place a statue of Buddha at our Sunya center. I told them that the best way of acknowledging his contribution to Sunya is by practicing his teachings and not by placing a statue since that leads to worship.

Peace and love can be achieved through regular practice of Sunya. Based on our calculations, if 3% of the world’s population practiced Sunya, we can achieve world peace and eradicate poverty. Chong, our engineer, applied this method and soon benefited from its results. He felt peace and serenity once again. With this, we can conclude by saying that we can achieve peace and quietude by putting an end to negative thoughts and having a more positive outlook on life.