200918 Sunya Talk-Meeting with the Pastor 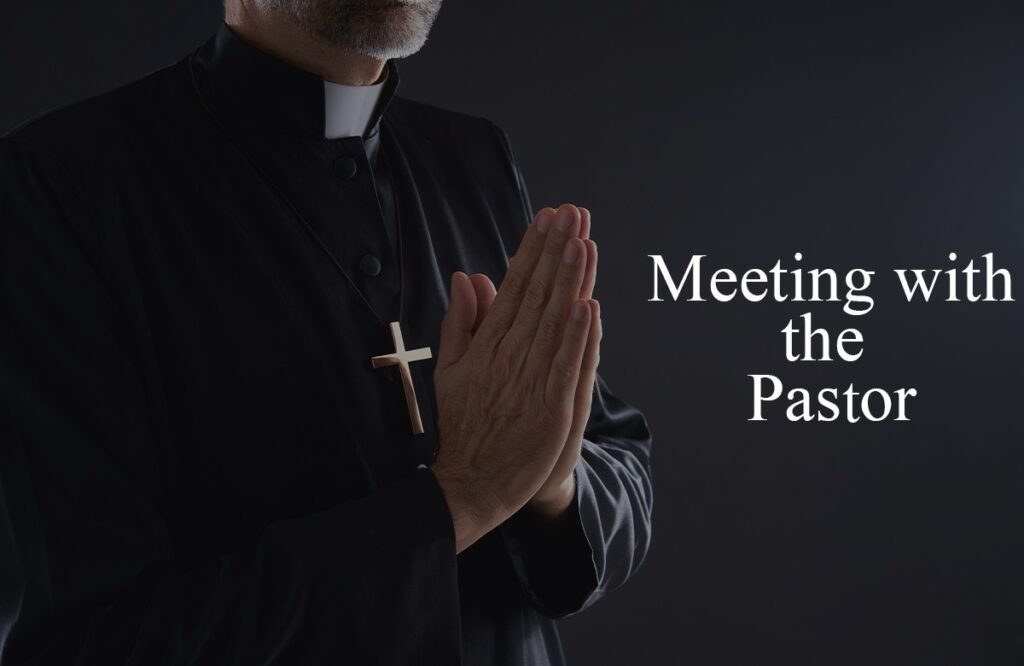 When it comes to Sunya, I have always emphasized that it is a practice and not a religion. It does not interfere with the beliefs of any religion and the Sunyatee have the freedom to practice their respective faiths. Just like you don’t need to switch religions to practice something like Karate, Sunya works the same way.

Practicing Sunya only makes you a better person. Rather than being anti-religion, Sunya actually makes people believe more in their faith.

However, there are several gurus and practitioners of certain religions who are not happy with Sunya. They criticize it on a frequent basis. At times, we have actually met these people in person and have convinced them that Sunya is not anti-religion. It is only practiced to achieve peace and prosperity. Nevertheless, they still don’t like the factor of non-attachment in our practice. The word Sunya itself means nothing and that irks them. The gurus consider Sunya to be null and void and they confuse it for nihilism. Many gurus and teachers do not preach their religion through their ancient and holy texts. This is a dangerous approach because this can cause a lot of misunderstanding and misinterpretation which could lead to fights and wars. Sometimes, these gurus criticize Sunya and it is our right to stand up for our practice.

In this article, I am going to talk about a meeting I had with a Pastor. This Pastor that I am referring to is our very own Chong’s Pastor. Chong and his wife are devoted Christians and the Pastor is like a father to them. One evening, I was at Chong’s house as I had decided to pay him a visit. However, I was not the only person who thought of paying him a visit that day because we were accompanied by the Pastor a while later.

When Mrs. Chong went to open the door for the Pastor, Chong pulled me aside and asked me to talk kindly to the Pastor so that I don’t offend him. The Pastor was a gentle, soft spoken man. He smiled and shook my hand when we introduced ourselves to each other. After a while, our discussion began. The Pastor asked me why I wouldn’t just worship Jesus and go to him. Why go through the difficulty of meditating and reincarnating from one life to another? I told the Pastor that reincarnation is a separate phenomenon by itself, and it was up to him if he wanted to believe it or not. I explained further that the concept of reincarnation had nothing with the meditation that I perform. He was not convinced with the explanation and he continued to urge me to focus my mind and believe in Jesus.

I asked the Pastor if God knew everything and he replied by saying that God knows everybody and loves everyone. Then I asked him if God knew about the Wisdom Tree and the Forbidden Fruit that was consumed by Adam. The Pastor replied with affirmation. To that I asked him if God knew that the fruit was forbidden, why did he go ahead and let Adam get punished? The Pastor smiled and told me not to judge God’s intention. He said that we as humans, are images of God and the ability to make a choice is His gift for mankind. God gives you the freedom to choose what you want in life.

I asked the Pastor if God would ever take back this gift and he told me that God loves us and he would never do that. Even when we die and go to heaven, our will power will always remain intact. The next question I asked him was if the angels in heaven were beautiful. The Pastor was amused by this question and he said that they were beautiful. “So, if they are really beautiful, can I make them my wives?” I asked. This infuriated the Pastor and he said, “When you’re in heaven, God shall cleanse your mind and you shall not to do such things.” I told him that I would still be able to make them my wife because of the will power that God bestowed on me. And according to the Pastor, God never takes back his gifts. However, he stuck by his theory that the Lord would not let such acts happen in heaven.

I brought up a story of a Pastor who had slept with a lady of the church and this had caused havoc. I asked the pastor if such acts could not be controlled in church, then how could you expect it to be controlled in heaven in Christianity, Jesus says that he is the pathway to enter the kingdom of God. I asked the Pastor if we should follow his path physically or if we should follow his advice. He told me that we should follow His advice. I told the Pastor that this is exactly why we practice meditation, in order to not have urges when we enter heaven.

Finally, the Pastor agreed that our practice is important as well. Sometimes we believe in God, sometimes we don’t. We remember him we are in trouble, but sometimes we forget about him when we are having a good time. Some practitioners say that God sends people to hell if they don’t allow his advice. This is false because a parent would not do the worst to their child for not listening to them. Even when Adam ate the forbidden fruit, God did not send him to hell, he only banished him from Eden and sent him to our imperfect world to cleanse his mind. Therefore, if you cleanse your mind by meditation and go to heaven, you will not be banished from heaven. Practicing Sunya only makes you a better person. Rather than being anti-religion, Sunya actually makes people believe more in their faith. The Pastor did not want to extend this conversation further, meanwhile, Chong and his wife were seated like statues. Ever since that confrontation, the pastor never bothered Chong and wife for practicing Sunya. I would like to repeat that in Sunya, we do not discuss about reincarnation or God. We only touch the surface of the topic and never deep dive into it.