Philippine did face a serious market as in Indonesia. But due to the leaders facing the market from the very beginning, we always have a group of leaders who know the strength of the company and have good confidence in the company. After the monetary meltdown in the late 1990s and early 2000s, the economy of Philippine started to stabilize and a lot of companies started to come into the market. At that time there was one American company that came very aggressively. They targeted DXN, as by that time DXN had become the largest MLM company in Philippine 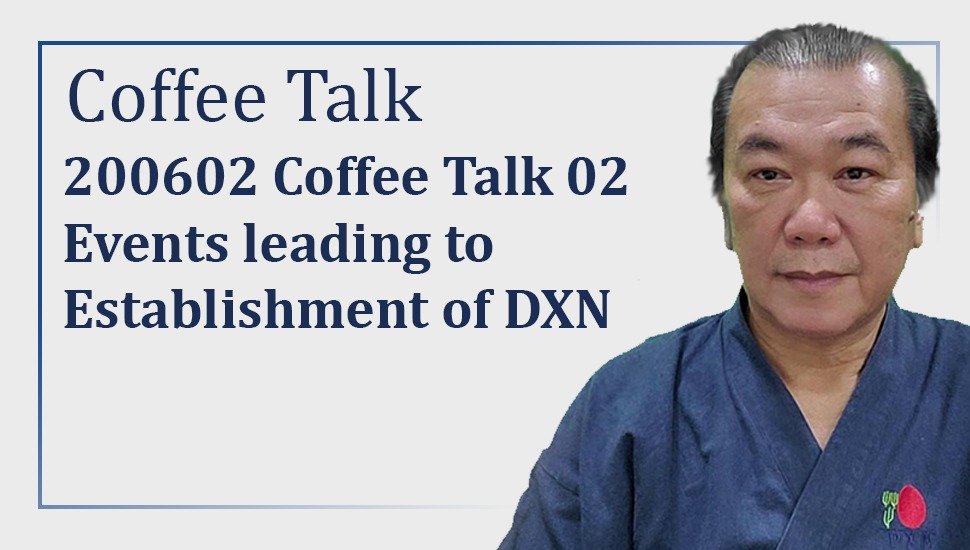 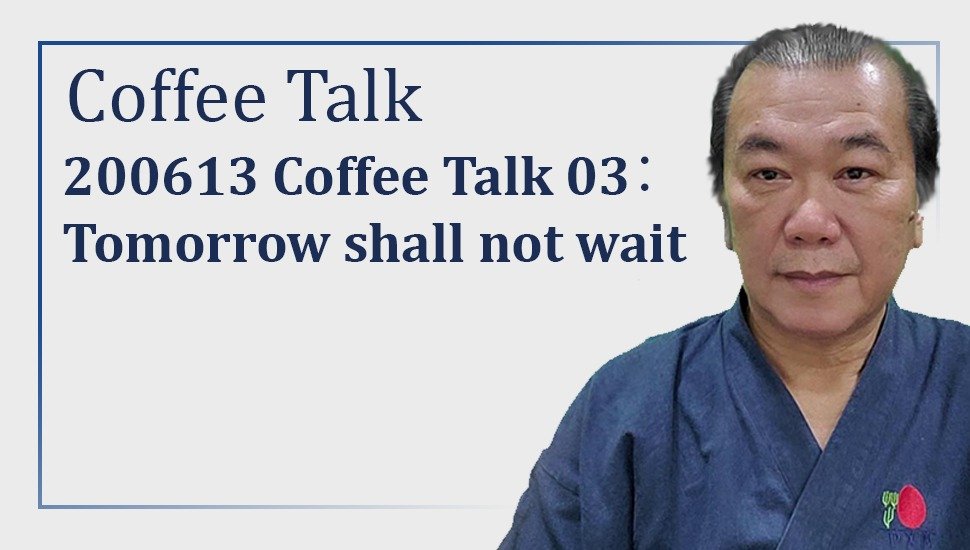 200613 Coffee Talk-Tomorrow shall not wait 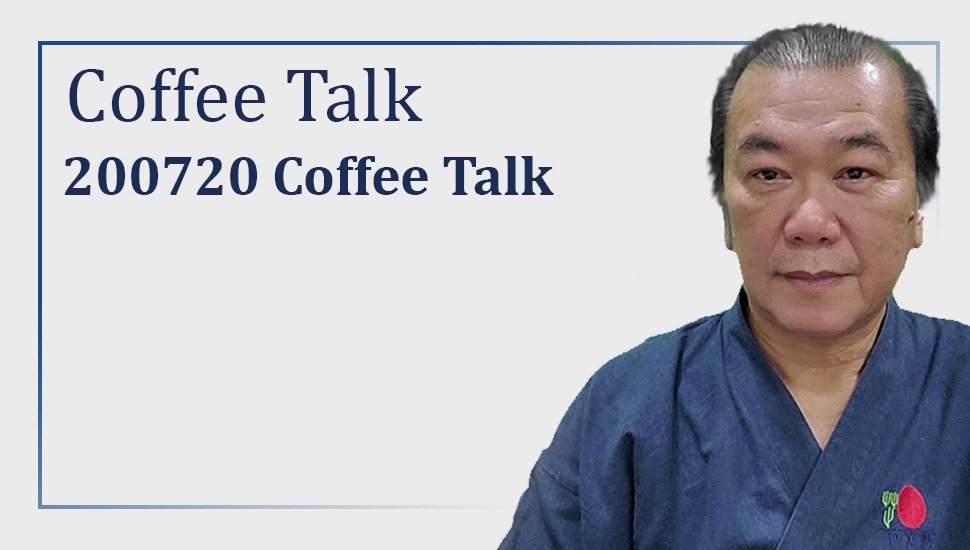 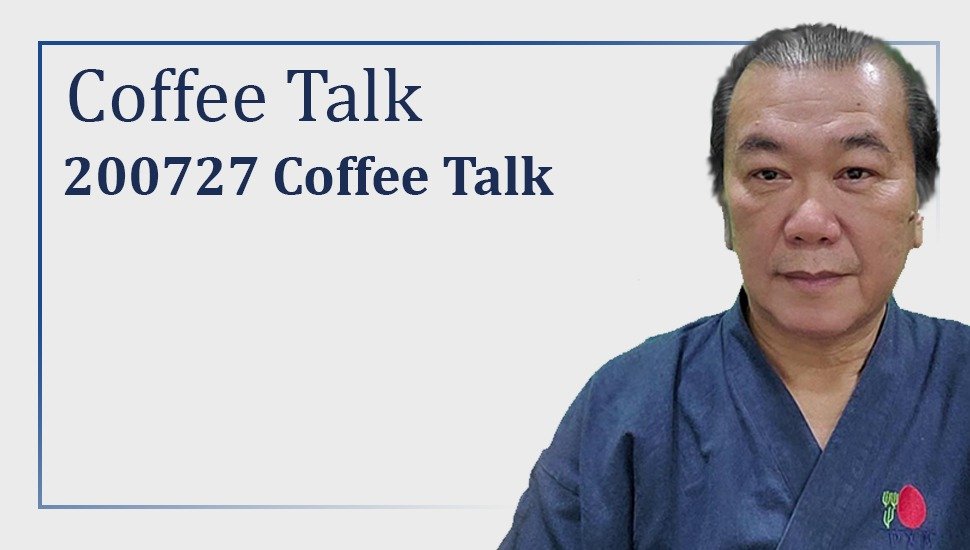 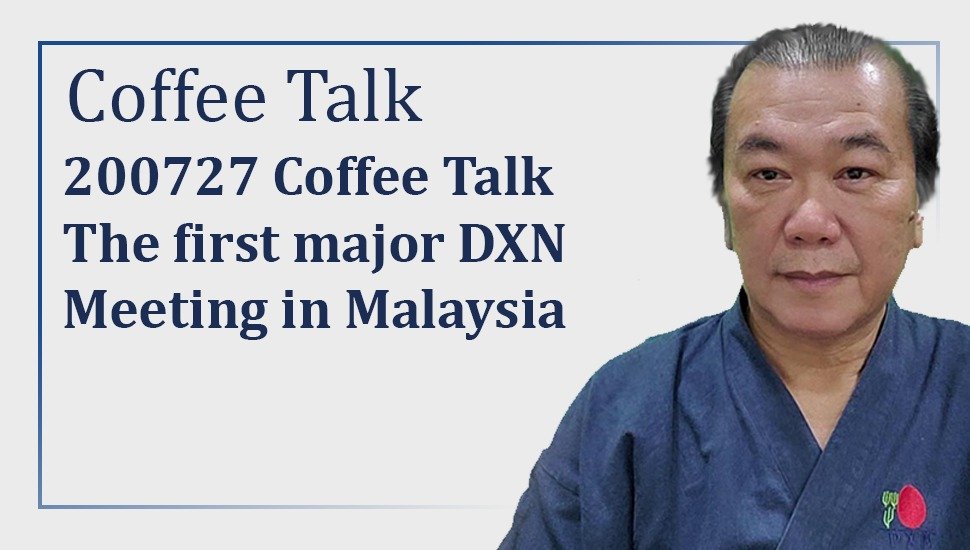 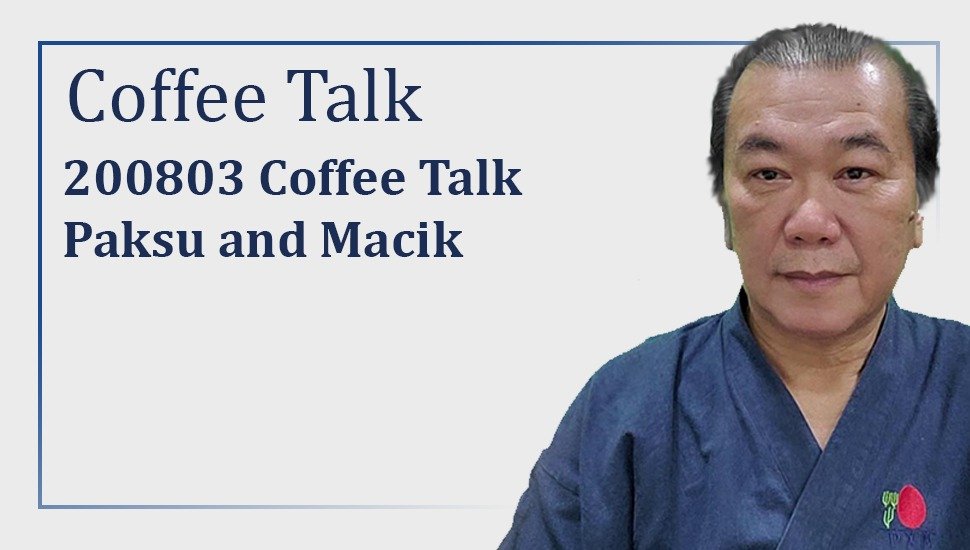 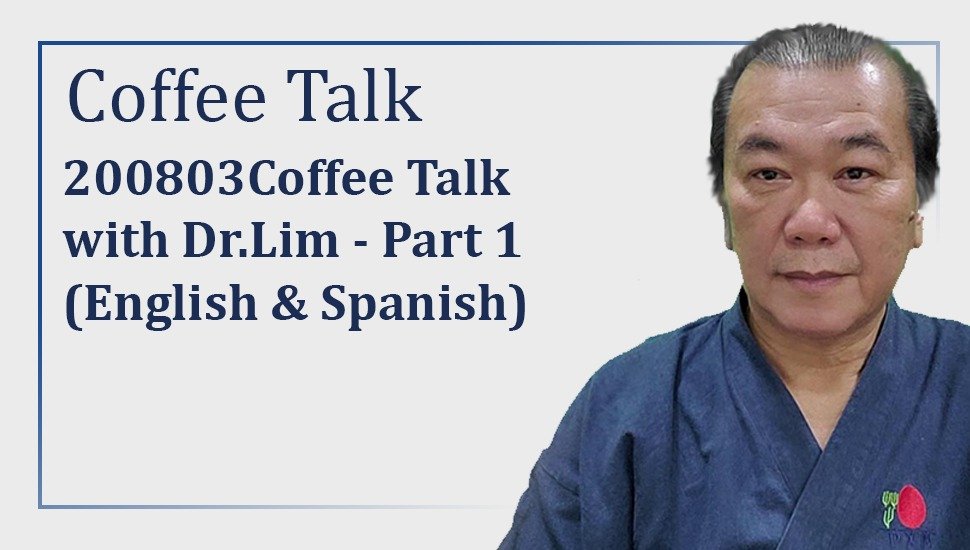 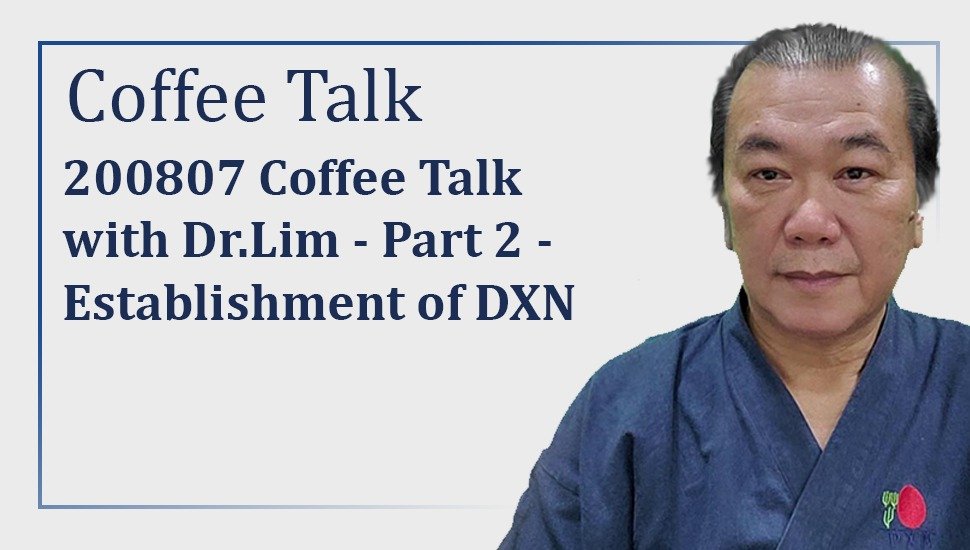 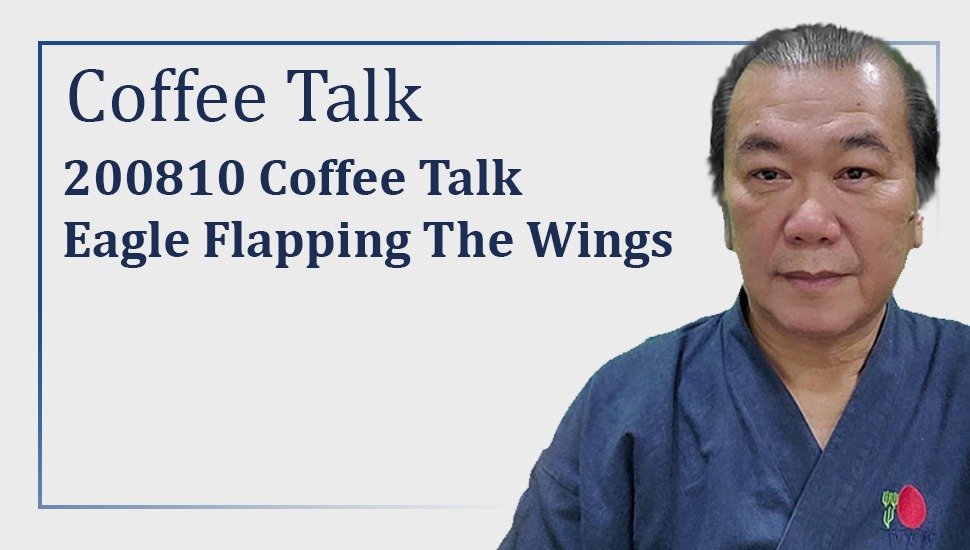 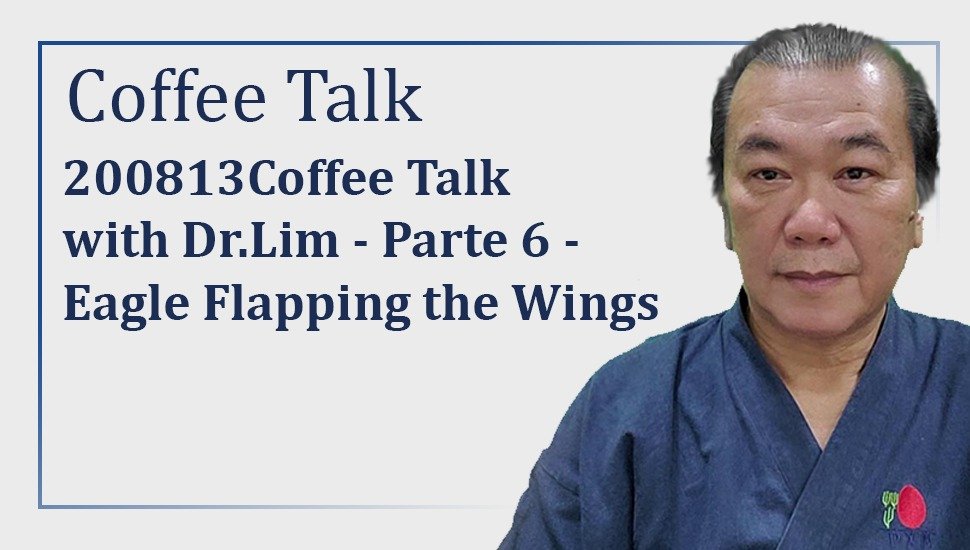 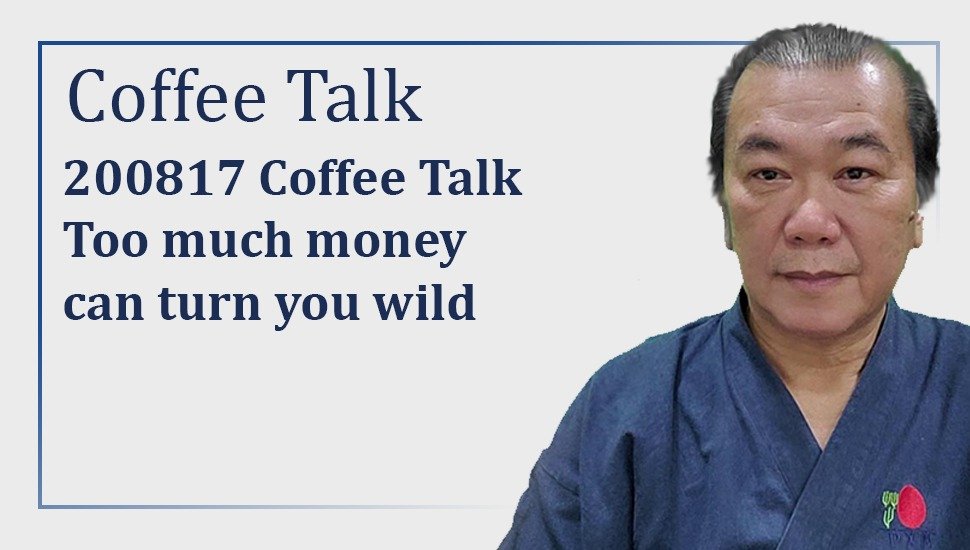 200817 Coffee talk-Too much money can turn you wild 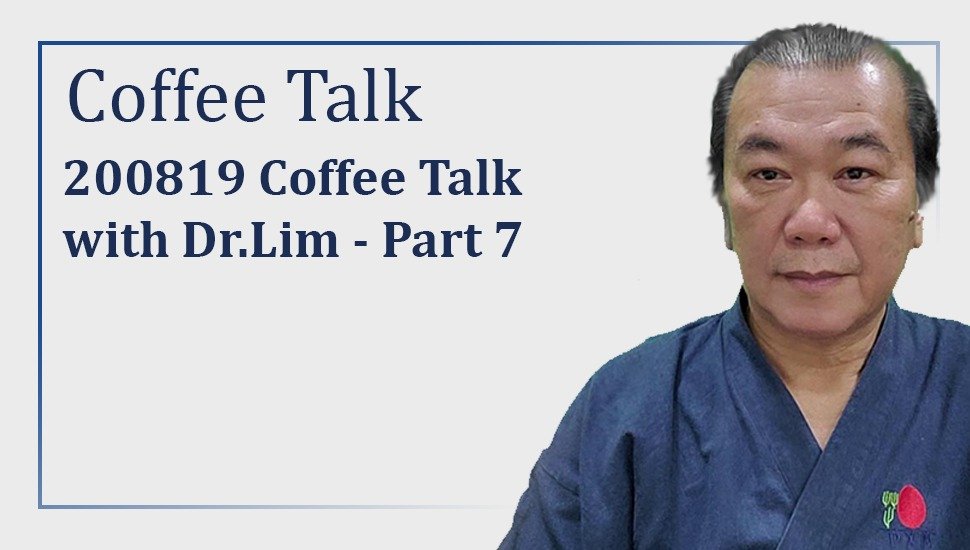 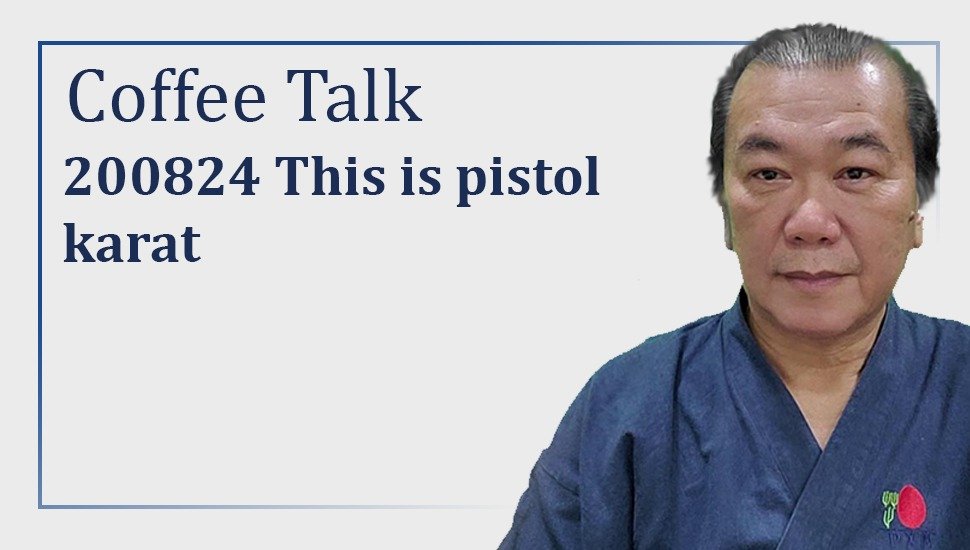 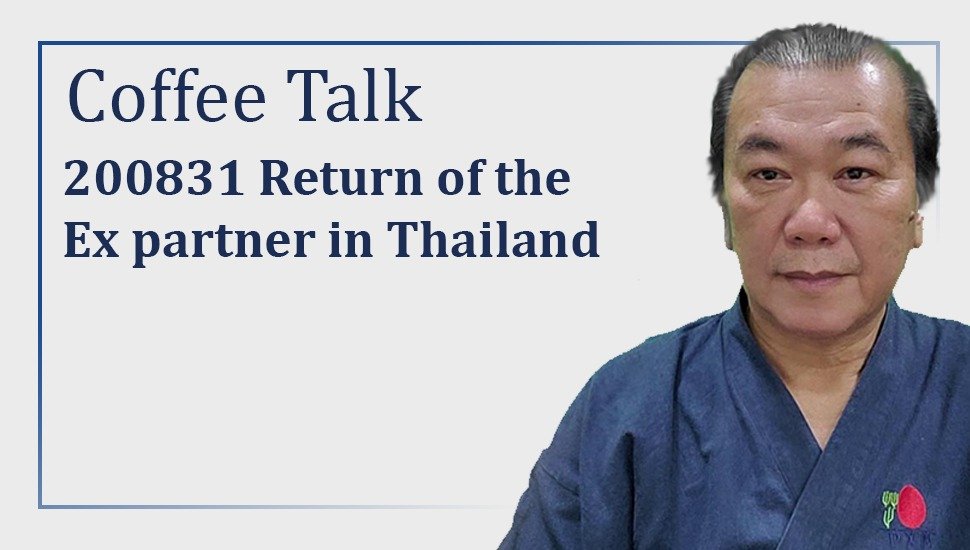 200831 Coffee Talk-Return of the ex partner in Thailand 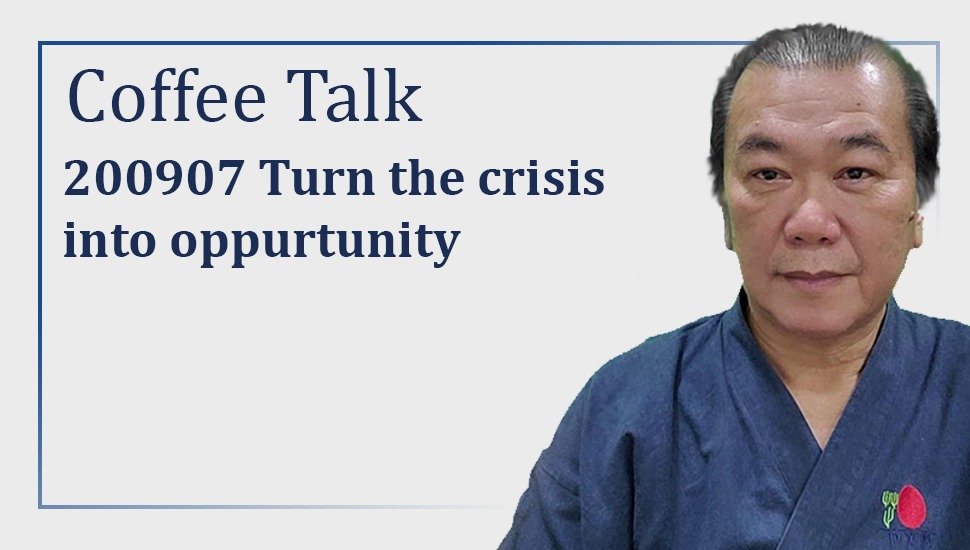 200907 Coffee Talk-Turn the crisis into opportunity 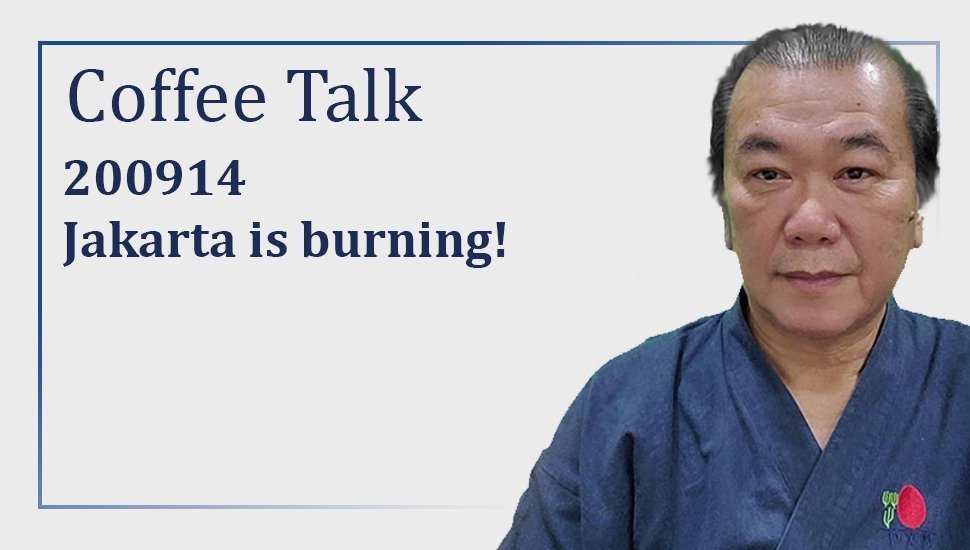 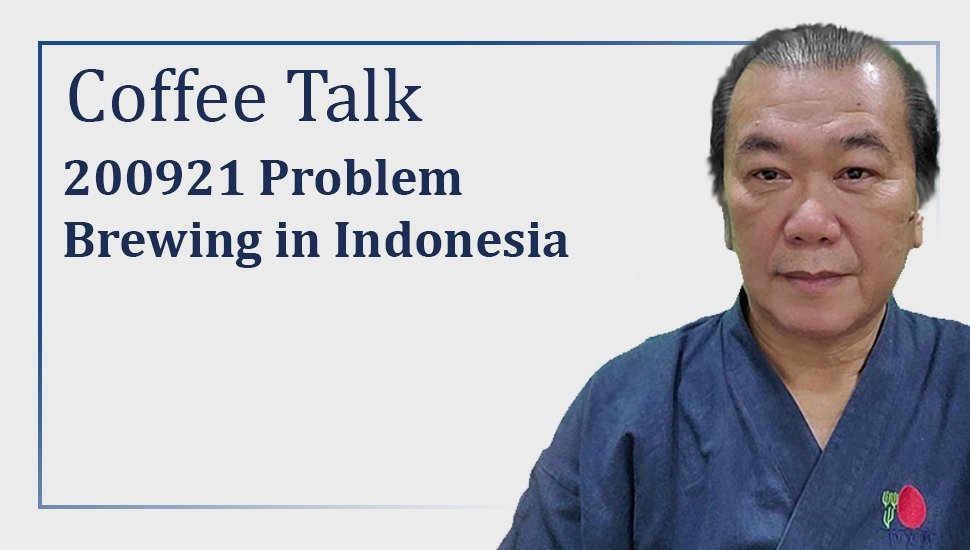 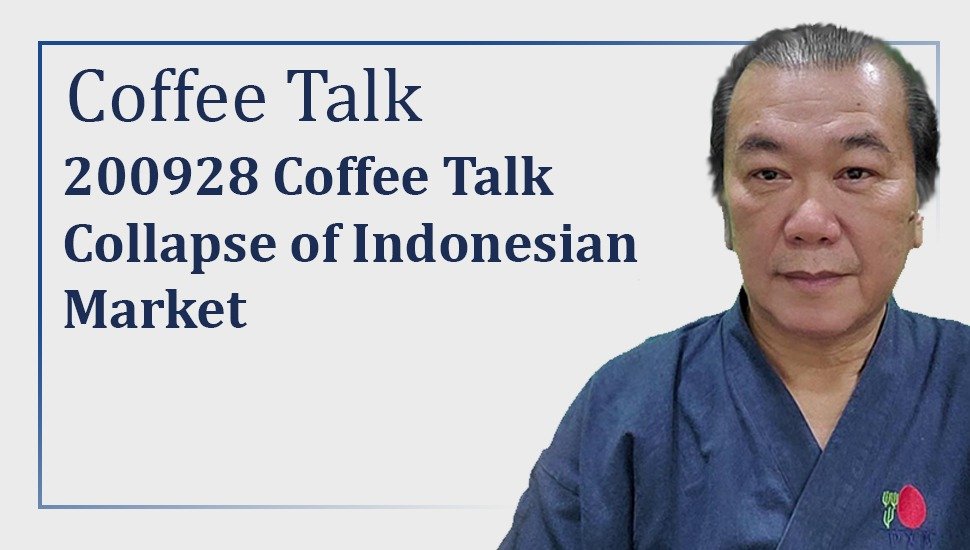 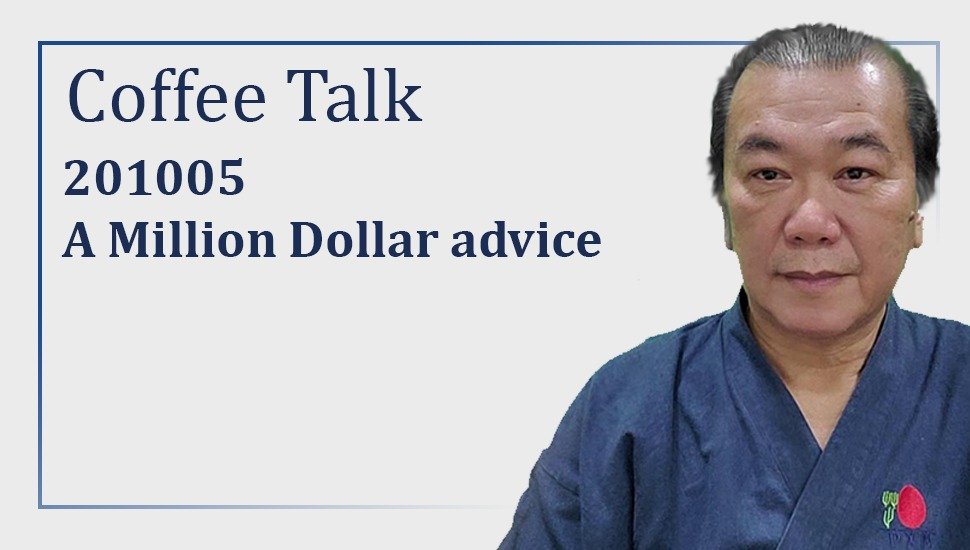 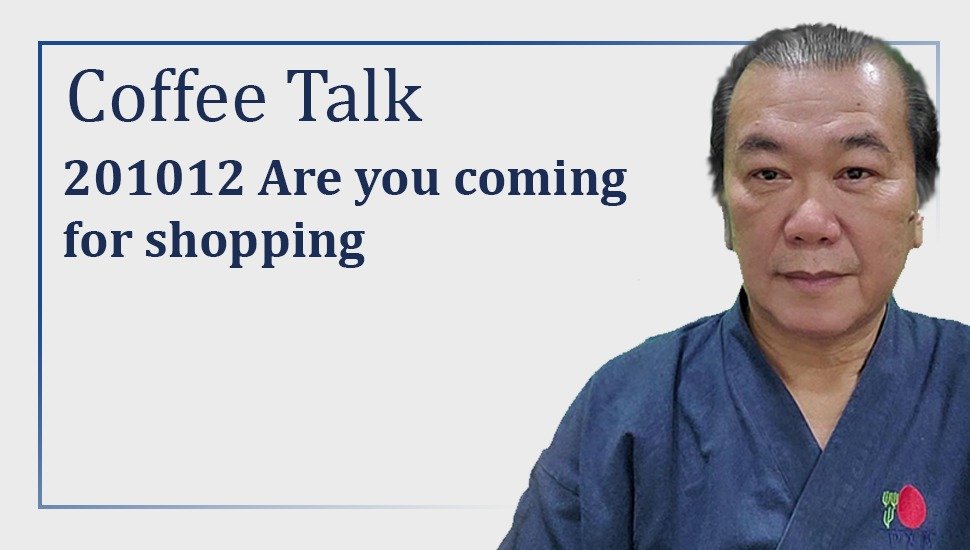 201012 Coffee Talk-Are you coming for shopping 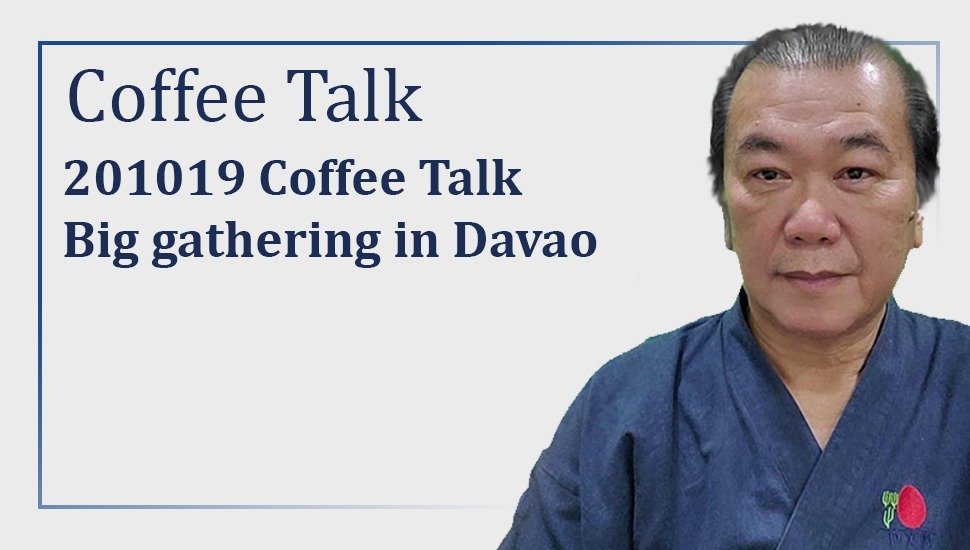 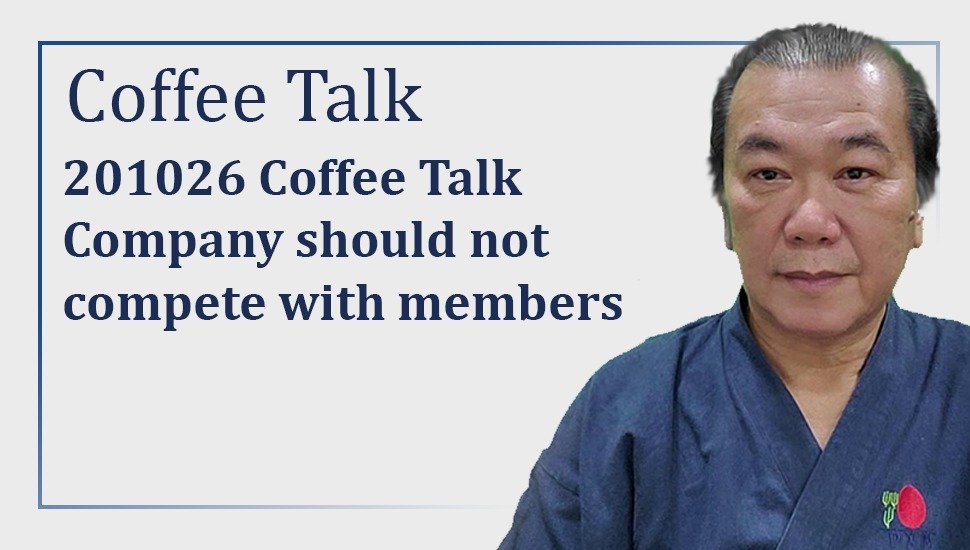 201026 Coffee Talk-Company should not compete with members 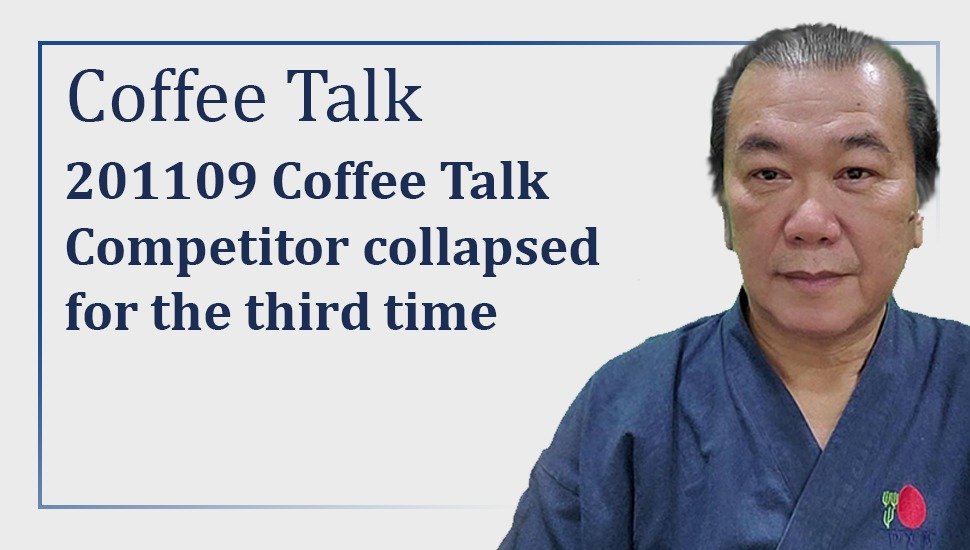 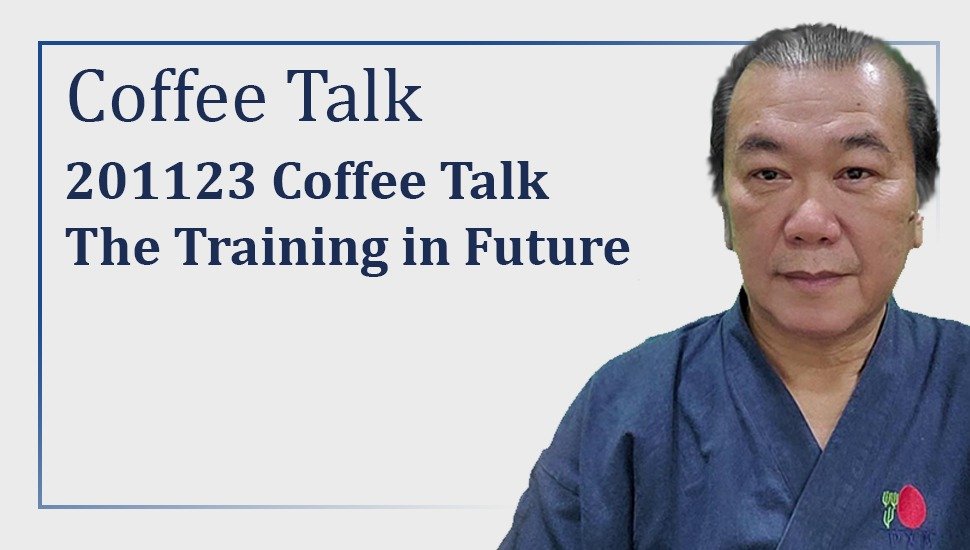